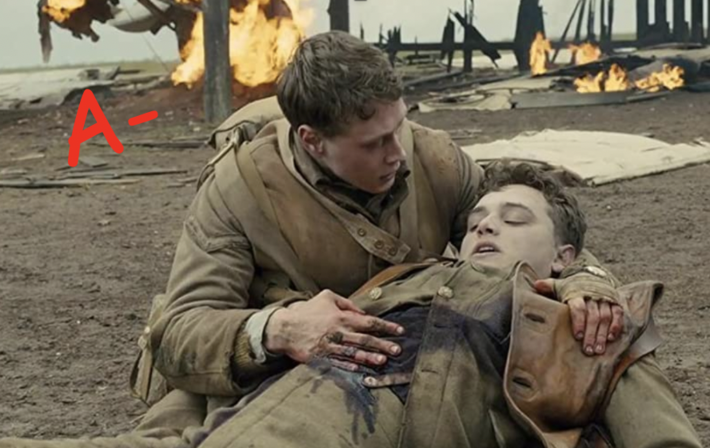 Equally impressing film critics and eager moviegoers alike, 1917 is an incredible spectacle of drama and a visual piece of excellence on every level.

Nearing the climax of World War I, two young British soldiers, "Schofield" (Captain Fantastic's George MacKay) and "Blake" (Game of Thrones' Dean-Charles Chapman) are assigned a seemingly impossible mission. That mission: to keep an isolated brigade of soldiers from walking straight into their deaths. The two must move at a breakneck pace to get the message to their troops in time that the enticing German retreat they were hoping to take advantage of was a trap. Adding to the peril of the mission is that Blake's own brother is among those heading into the slaughter.

Director Sam Mendes got together with Skyfall collaborator Roger Deakins with the aim being to produce a WWI epic that would "take no prisoners" with a purported $100,000,000 budget and enough drive to crawl out of the ugliest and dirtiest foxhole. And it succeeded by a wide margin. Yes, it shows off a bit, with special effects that went well beyond what they hoped to accomplish, but that's what we've come to expect. Sorry. it just is.

1917 leaves no stone unturned when it comes to what we expect to see our two heroes encounter--from wartorn and empty villages and surprise booby traps...to mud and having to crawl through it while wounded (I could not so much as go five seconds without thinking of all those infected open wounds exposed to swampish, blood-tainted pools of water amidst fallen barbwire). Honestly, it comes close to taxing our comprehension limits. But all in all, more than sufficient character development, and cameos by Colin Firth and Benedict Cumberbatch, make 1917 a true hit. 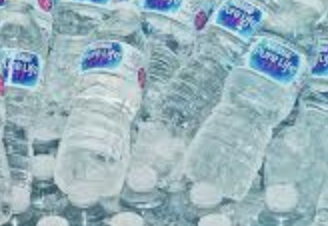